Kevin Hart – Don’t F*ck This Up 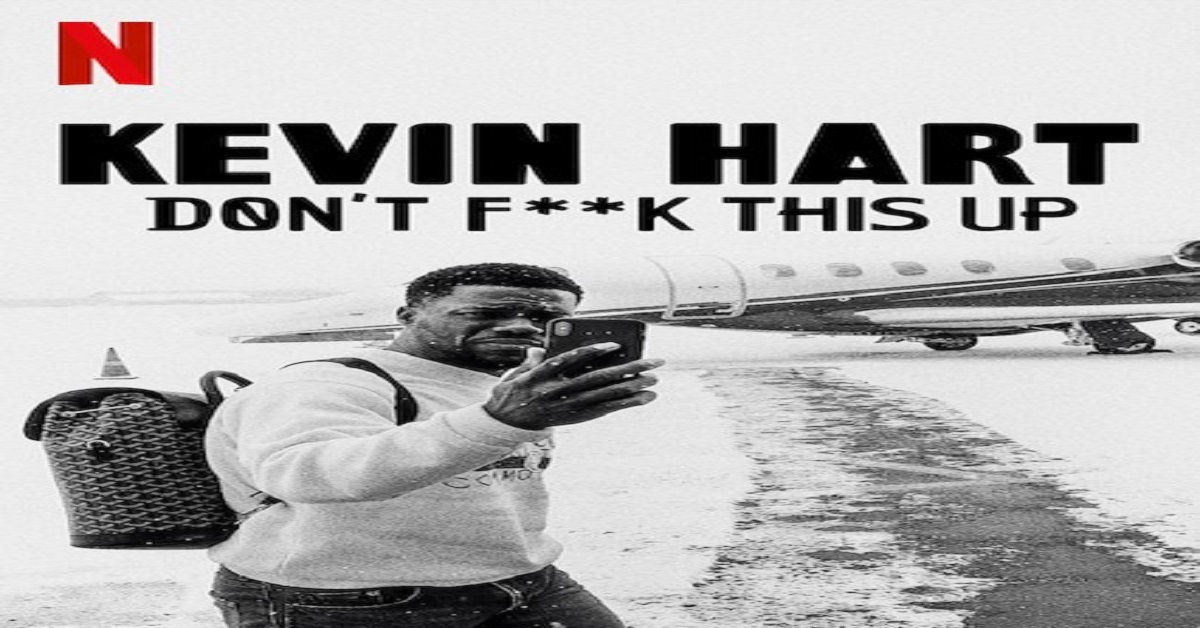 He may be small and riddled with problems, but man – this guy is like the Rocky Balboa of Comedy Entertainment. It is all about how hard you get hit and how much you get back up! If you learn nothing else, you learn – in this documentary – that Kevin Hart is his own worst enemy at times but he is extremely humble about his mistakes, loyal to all who are closest to him, and willing to work like a mofo to make it right! Seriously! He works like a mofo at everything – business, workouts, family, projects, investments, he juggles a million things and puts in the WORK! Yes, his mistakes are colossal. Yes, he doesn’t realize how colossal they are until he inadvertently makes them worse. However, he makes NO excuses for his behavior and his apologies and penance are deeply sincere. You find yourself feeling almost protective of him by the time the show ends and wishing you had the energy to go for your own dreams that hard. Ironically, by the time the show ends, he had been in a hospital after a car accident, so the filming concluded before that I suppose because it is not featured at all. Do I hear sequel? I hope so!

The Council Rules:  Binge any time you have a big project to do! WERK!! 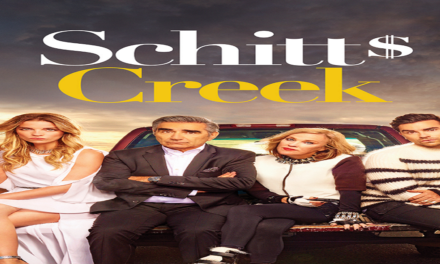 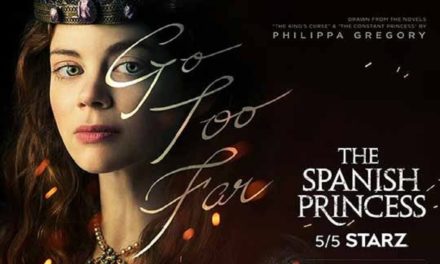 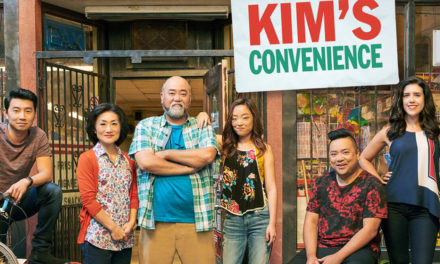