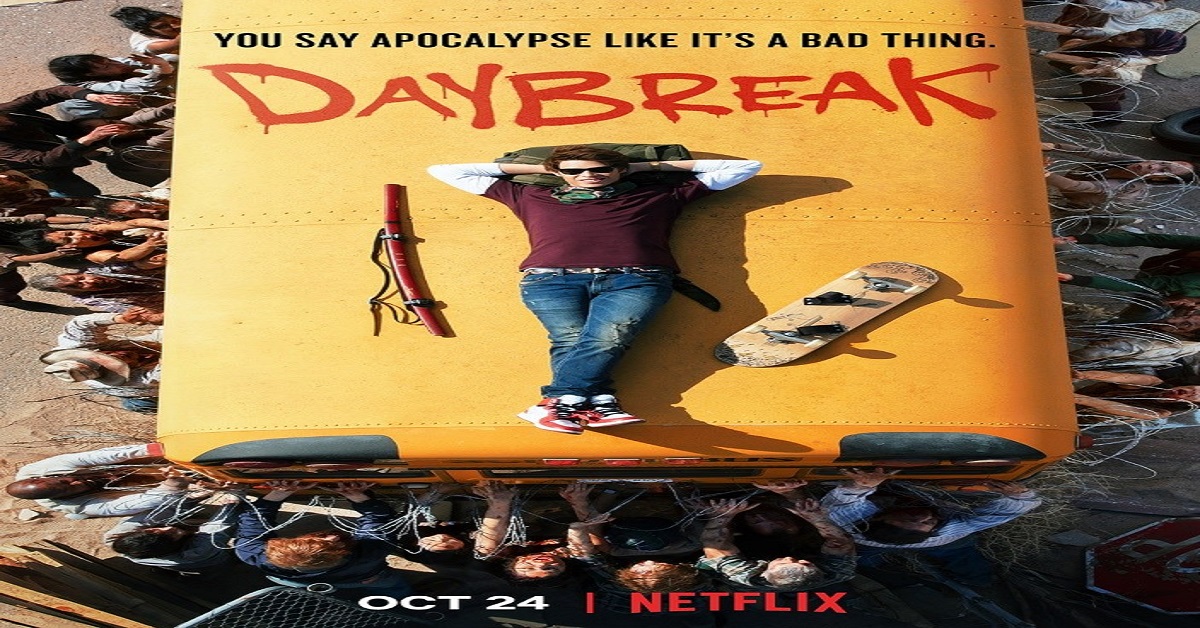 “We’re all just searching for a tribe” is the clear quote from one of the many, MANY verbose and precocious teenagers in this post-apocalyptic show which will probably become a cult-following miniseries. Daybreak is like Ferris Bueller on steroids with a weed chaser! It even features an awesome soundtrack and the original Ferris Bueller himself but now as Principal Burr. It has everything that most awesome apocalyptic shows have – zombies called “Ghoulies” here, epic gladiator-type fight scenes, tribal warfare, training montages, true love, amazing graphics all wrapped up in the most pop-culture and slang references since Clueless. In a time when Holiday Sweetness movies are starting to dominate the streaming channels, this is the antithesis of that in nearly every way. It is probably more suited for the Halloween season, but I enjoyed all of it. It begins after a nuclear bomb turned an entire California town upside down, making all of the adults into zombies and leaving all of the teenagers to fend for themselves. They become a mix of MadMax clans and scavengers. It begins through the eyes of Josh Wheeler who completes most of the narration until other characters jump in with their own back stories! In the aftermath, teenagers are still in similar cliques but cranked up about a million degrees with “Lord of the Flies” type energy such as: The Jocks – led by Turbo Bro Jock who forces smaller tribes to offer tributes in a song competition that drops them into a cage of ghoulies if he gives it a thumbs-down; Disciples of Kardashia who still have money and designer goods to bargain with; the Stem Punks – Steve Job look-a-like IT geeks; The Game-overs – gamers/assassins; Cheermazons – former cheer squad now an elite group of all-female Amazon warriors … all at war with each other and in fear of the greatest Nemesis: The Evil Baron Triumph (who you will guess long before it is revealed). The heart of the show is watching these kids-now-adults learn from their high-school mistakes and make atonement while trying to save the world. Two standouts – Angelika, the only non-teen. She is a genius with a really foul mouth and a brilliant mind, tough but with a really good heart. Also, Wesley – a black, jock, gay samurai determined to make up for his former life. His back-story episode is especially enjoyable as it mixes animation with Kung-Fu narrated by a Wu-Tang Clan member. They both resolve their inner struggles beautifully. The end is both triumphant with one or two unsolved mysteries and a big twist! I look forward to more of this Brave New Bueller World.

The Council Decrees: Definitely stream it but it is better suited to September/October timeframe. It is not the same when chestnuts are roasting on an open fire. 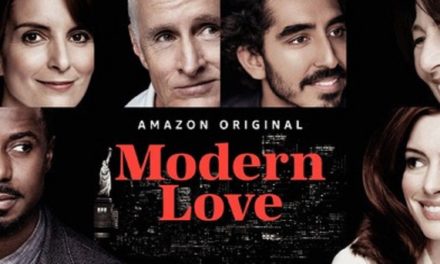 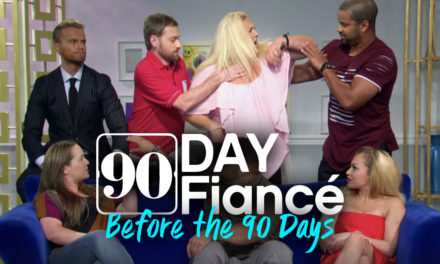 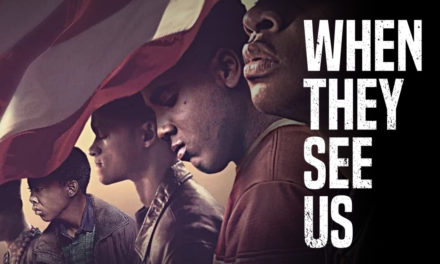 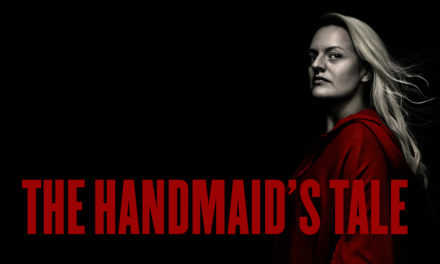