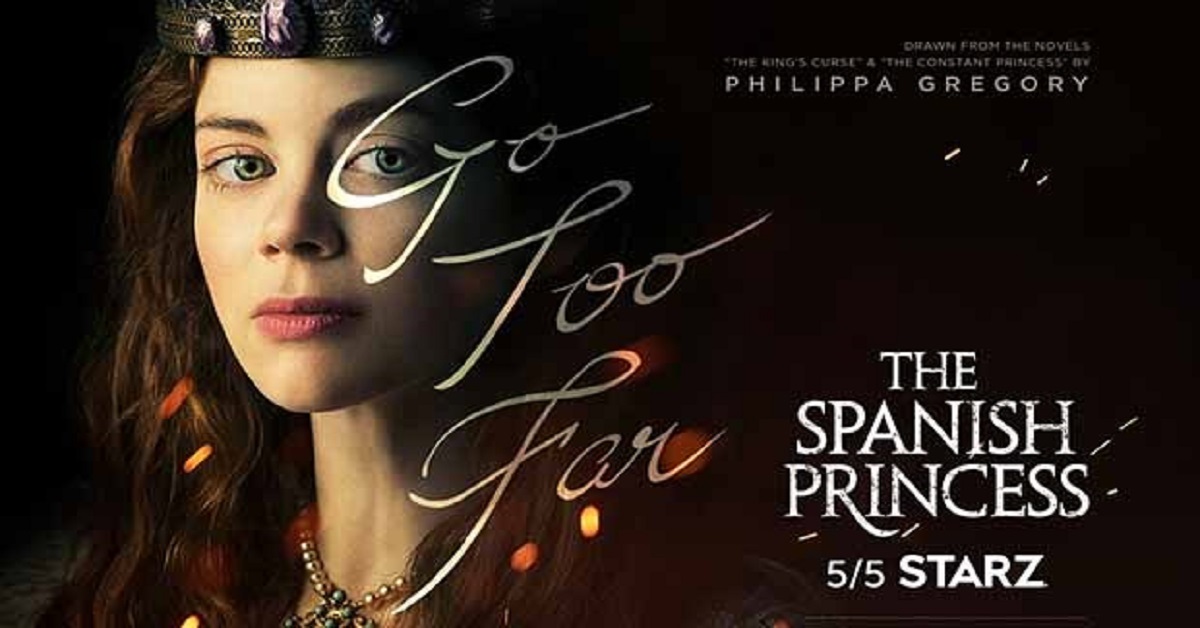 It appears to be a strategy of the STARZ Network to make all the Phillipa Gregory novels into mini-series and I am not complaining. Years ago, I started reading her books with The Other Boleyn Girl which I loved. The other books are before, during, and immediately after the reign of Henry VIII and usually told through the eyes of a female – queen, handmaiden, courtier. In spite of the fact that they are set in grand palaces, they are never happy tales.  The plight of women, rich or poor … well, the plight of anyone who is not Henry VIII, is really crappy. At any given moment, your life can downgrade. You can lose your position, you can be shunned, imprisoned, impoverished, divorced, or beheaded all at the whims of the Court. It is a constant chess game of intrigue, lies, and thinking on your feet. In the Spanish Princess, it is the story of how she keeps her queen-dom after her first husband, Prince Edward (with a REALLY bad haircut!!) tragically dies. She should have been sent back home to Spain but instead, she manages to woo the young Prince Henry and out-maneuver his grandmother who wants her gone and his father who wants to marry her. It is not a spoiler to say she succeeds … all up until that Boleyn girl arrives on the scene!

The Council Rules: See it if you like the books and do not mind a bit of a depressing story line.   But – the books are good! 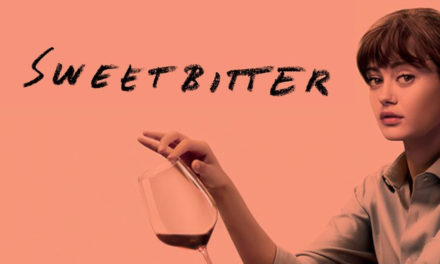 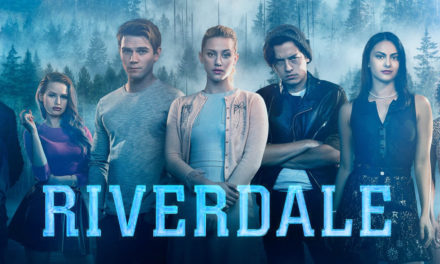 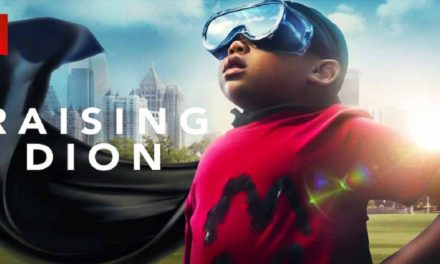 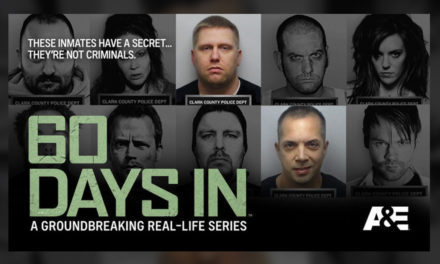