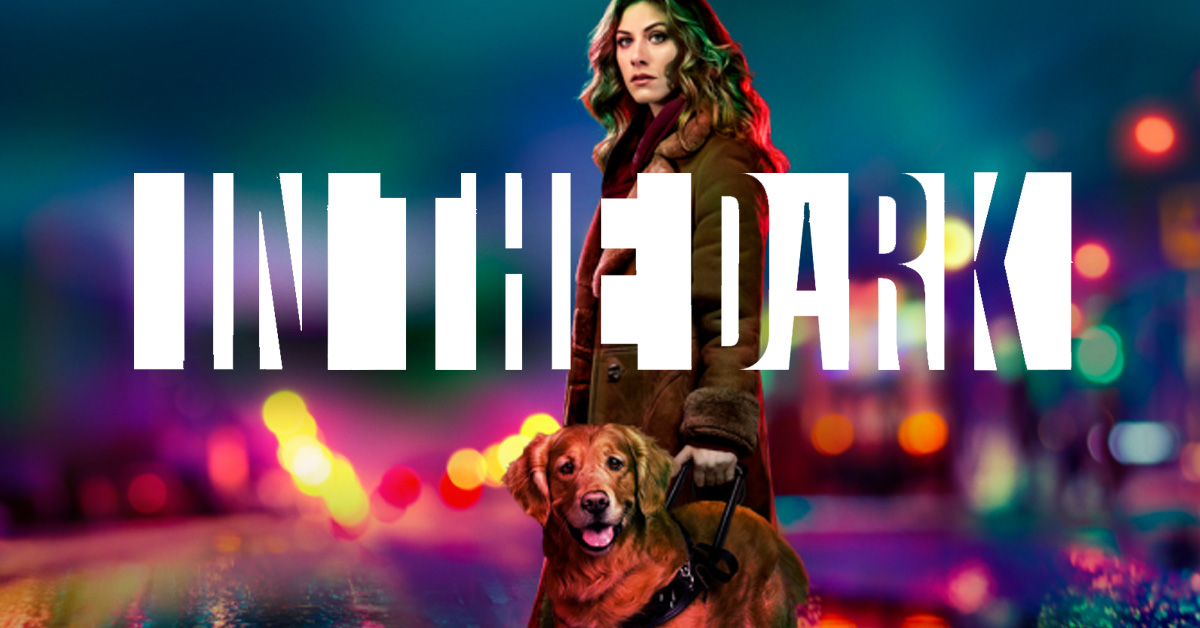 Murphy Mason is “the worst”. They say that over and over on this show and you find yourself agreeing most of the time. Going completely blind at 15 did not make her inspirational in any way. She has about every bad habit you can think of – drinks heavily, horrible employee, awful girlfriend, not a great daughter, smokes, highly promiscuous without much discretion, cheater, and generally a huge pain to everyone who loves her. She’s the worst. Except when she isn’t. Where Murphy gets you is her unwavering loyalty to those she truly loves – even if it means it could get her killed. When someone she loves is murdered, she goes after the murderer– and puts herself in all sorts of danger – with no training, no weapons, no skills … and just won’t give up and compels many to help her out. There are times that I got a bit annoyed with her over-indulgent, self-imposed misery and wanted her to pull herself together faster – especially in regard to her SUPER HOT boyfriend and her roommate – but – she gets there in the end. The best part is the mystery which was GREAT – the over-arching who-did-it was a surprise actually. It was a bit dark (what isn’t these days) with a few too many bathroom scenes but it was good to see a super-diverse crowd/issues: bi-racial parents, lesbian best friend, adoption, blindness, and unlikely street alliances that indicate more trouble for Murphy and her friends next season! Each character has a story you want to see develop, but it was Pretzel, Murphy’s guide dog, who stole my heart!

Rate: Binge it – it is only 13 episodes and give your dog a hug!
Binge Food: A few bottles of wine – with a lot of electrolytes the next morning! 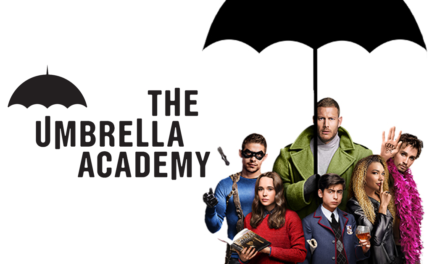 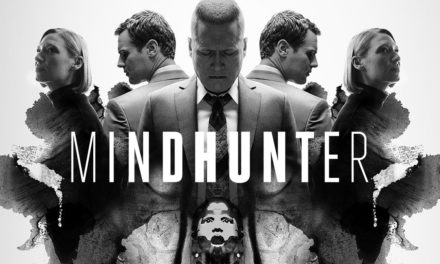 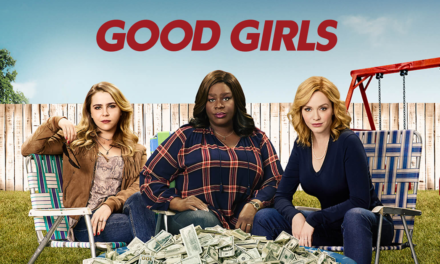 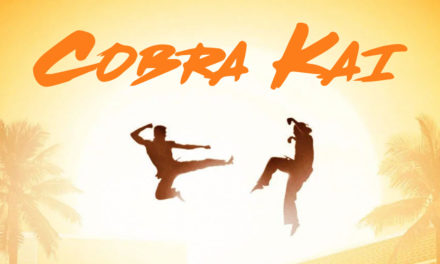