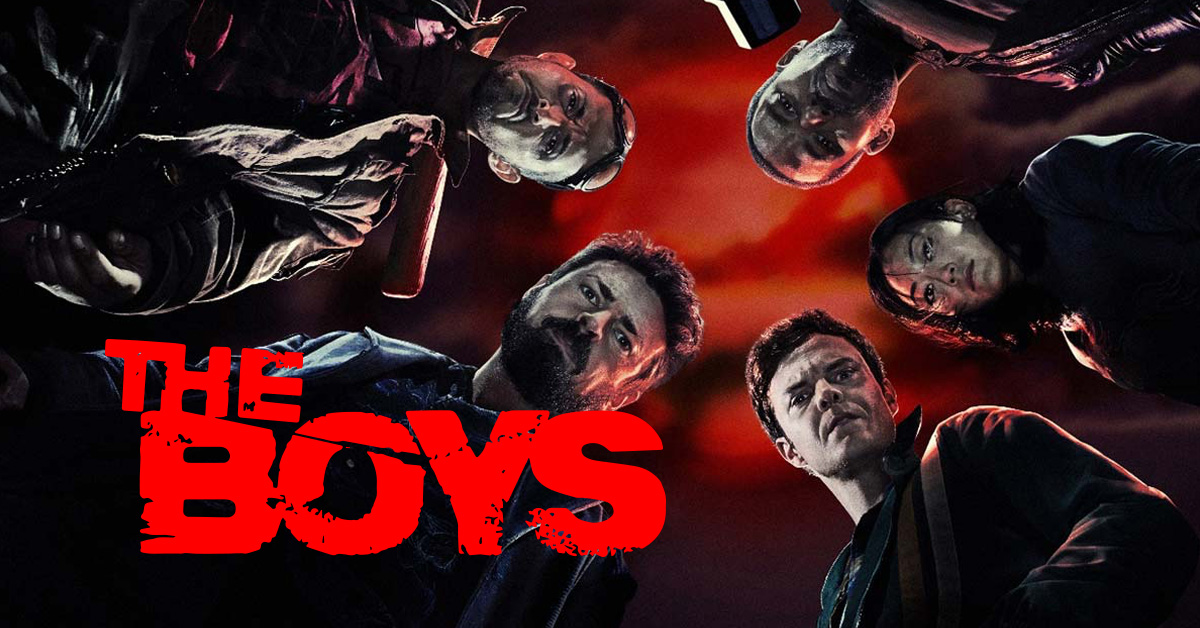 Imagine if Superman was just the worst, most psychopathic, horrible person on the planet and you’ve got the gist behind The Boys. The show reflects on what would happen if superheroes weren’t really about saving the world and were just in it for the money, glory, and power, backed by a corrupt organization. In this show, the superheroes are the villains and the “villains” are actually the good guys! All “supers” want to be part of The Seven which are the best of the best at their powers and are paid by Vought, a corrupt organization, to represent truth, justice, and the American way. You find out quick that nothing is as it seems. Each super in The Seven is a play on a DC Comics superhero. Homelander is Superman, Maeve is Wonder Woman, A-Train is the Flash, The Deep is Aquaman, Black Noir is Batman and so on. The story follows two different characters, Hughie Campbell who has a traumatic encounter with a super and Annie January/Starlight, the newest member of The Seven who honestly just wants to save the world. We join them on their journey down the rabbit hole as they discover the truth behind superheroes and the corporation that “owns” them and try to bring it tumbling down. The show was intense and there are plenty of twists and turns to keep you coming back. The secondary characters are great (looking at you Frenchie and Mother’s Milk!) and very fleshed out, not one dimensional at all. This is definitely NOT a kid’s show and even some adults might find it squiggy in parts but overall it was a great ride and definitely worth binging!

Binge Food: Apple Pie of course! Nothing more American than that! 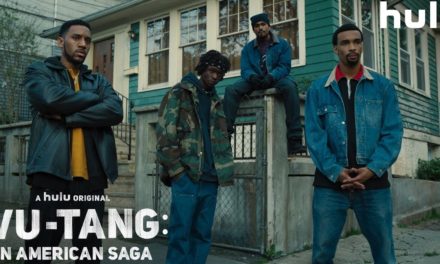 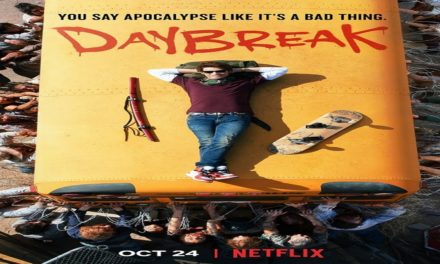 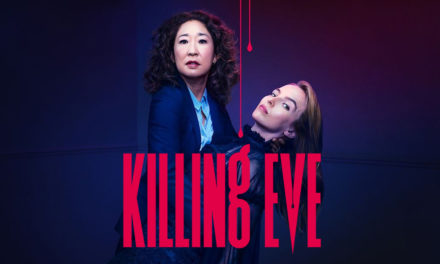