Mama Faye, my Sunday School teacher growing up, would probably frown on my watching this but hey – they REALLY commit to the idea that Heaven (the “Silver City”) is real paradise for the good, Hell is bad and punishes evil, Warrior Angels are real and so is God and Satan, so …. There’s that! The rest of the theology is just make-believe stuff so you know, let it go. Lucifer Morningstar is the ultimate bad-boy (hello? He is Satan!), night club owner living in L.A. In this version, he is more of a Warden of Hell doing his job to punish bad souls but took a break to live in L.A. for a while where he links up with a detective and her daughter, and the LAPD who has a VERY lax stance on civilians being a part of murder crime scenes. What’s fun is the story of Lucifer (super gorgeous when he isn’t being campy) and his on-going angst with “Dad”, his relationship with his older “good” brother (the gorgeous) Amenadiel, his wicked-fun protector demon Mazekin – aka Maze – who is probably my favorite character and his therapist (“So L.A. – I know!”) and a little girl, Trixie “the detective’s off-spring”. The will-they/won’t-they love story doesn’t quite make sense with the detective until the 4th season (where a new network took over the show and we get to see Lucifer’s lovely bum more than once) but the procedural murders are a bit dull for me. The supernatural story line is fun – as they learn to love humanity and bring in over-arching storylines like goddesses, Eve, Cain and other angels. The fourth season had one doozy of a cliffhanger too. Bonus: Neil Gammon narrates one episode as “God” so that does my nerdgirl heart good! 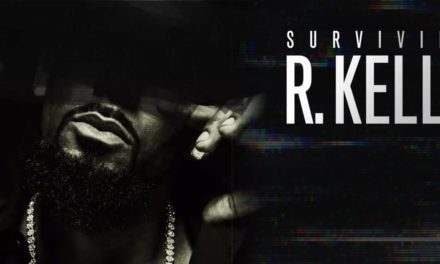 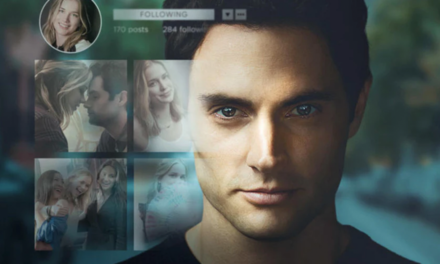 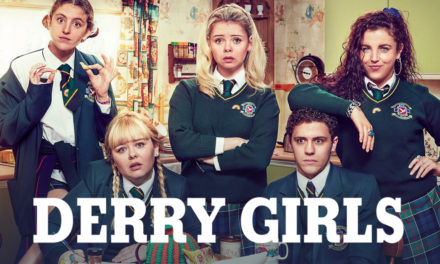