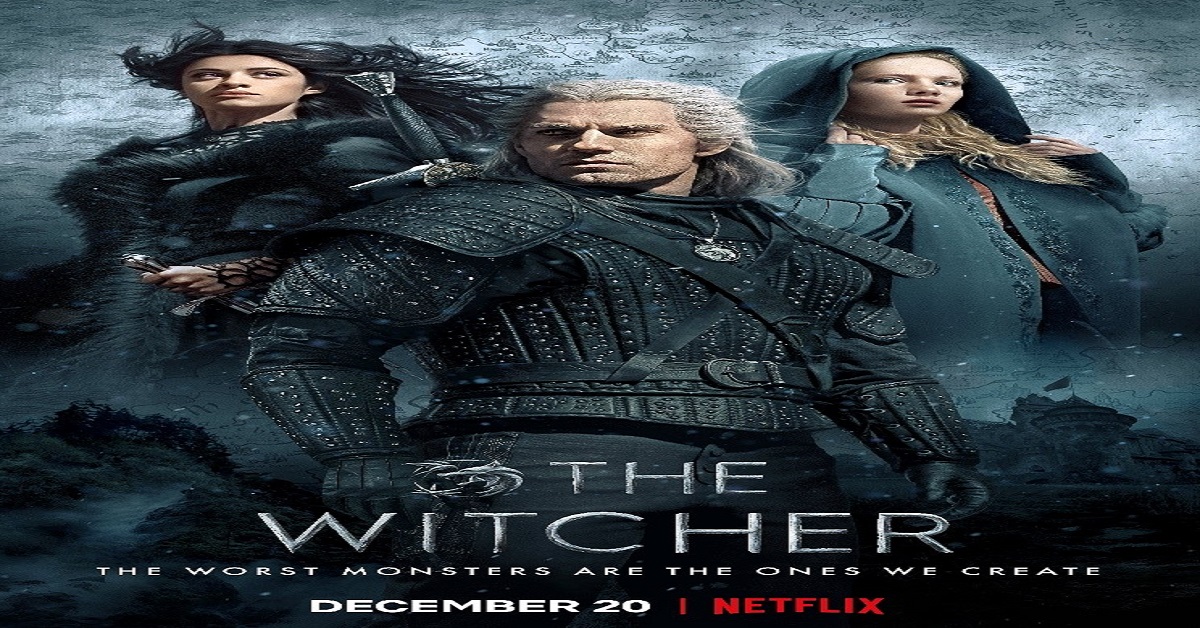 There is no question about it – Henry Cavill is a pretty man. Whether in blue tights or long, white hair, he is so pretty that it is hard to believe that he plays a character that not every villager (or village maiden) is happy to see. “We don’t serve your kind here!” Such is the case for Geralt of Rivia, killer of monsters. He is a bit of an unwelcome visitor to each village, but in spite of that he is noble, a strong fighter and a pretty-when-naked silver haired guy! What’s their problem? Apparently, he just needs a social media manager in the form of a minstrel who writes the tune “Toss a coin to your Witcher, oh valley of plenty” (you will struggle to get that ear worm to stop for days!). In addition to Geralt and his effort to rise in public opinion, the story also features a deformed young woman named Yennefer who goes through her own rise to power with a big makeover chaser, and a princess named Ciri who is told repeatedly that Geralt is her “destiny” without really telling her why. The story is full of confusing conflicts and long-held rivalries which are not made any easier to grasp as the timeline of each episode hops around. However, by the end – it sort of clicks together and everyone is on the right path to their destiny … maybe. It is a bit odd at first, but it pulls you in and has real magic/fantasy/show promise.

The Council Rules:  Binge – and resist the urge to dye your hair silver. 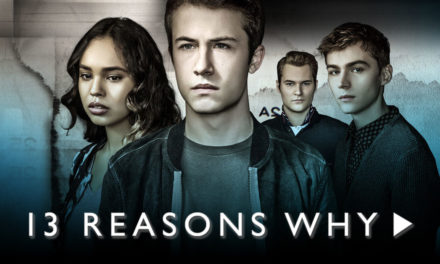 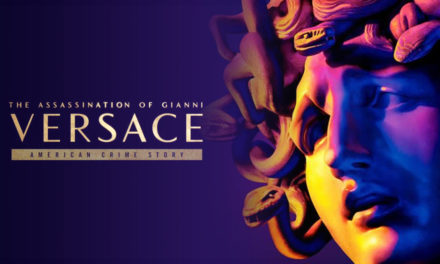 The Assassination of Gianni Versace 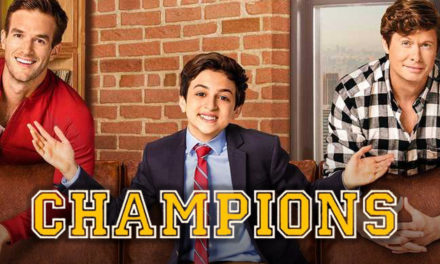 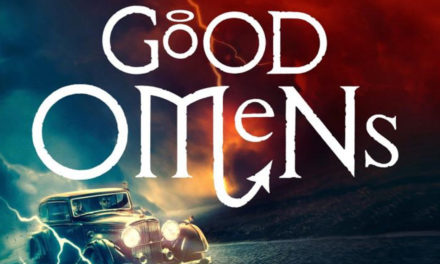