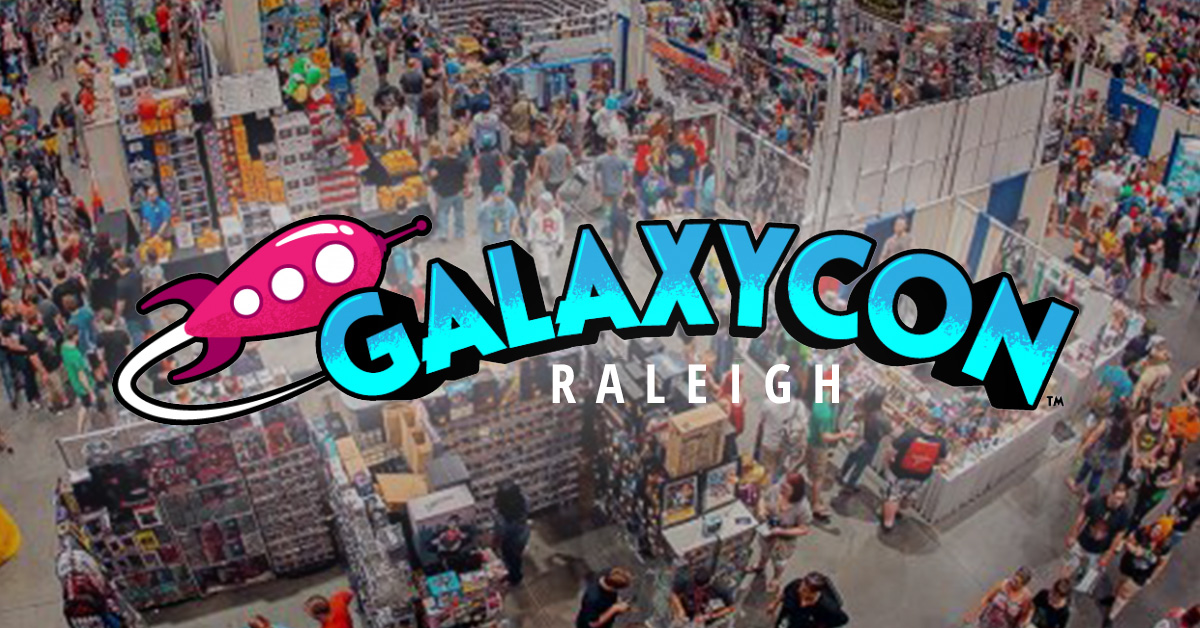 If you’ve never been to a convention before, here is little insight on attending the Raleigh GalaxyCon.

The first thing that anybody would notice about GalaxyCon in Raleigh is the location. The Raleigh Convention Center is a huge space, packed to the brim at nearly all times with people, staff, and new places to go. You get a taste of what you’re there for as soon as you step into the main lobby, with hundreds of people in a brilliant array of colorful costumes buzzing about to the different stations checking themselves in and any accessories that might seem a little dangerous to make sure they’re safe. Down two escalators, now below street level, is a little bit of a staging ground before you enter the main convention area, a small (well, still quite large, but small for the building) rectangular area that played host to a continual dance party that lasted for hours with different people flowing in and out of it as they were arriving or leaving. Then, as you enter the convention hangar, you get a breathtaking view of the entire massive space, all underground, that’s full to bursting with movie stars, T.V. actors, wrestlers, writers, everyone that’s there to see them of course, and a mass of shops and vendors. Really, no matter how many times you’ve been there, that first step onto one of the three overlooking balconies before you step into the main area is truly a sight to behold. I don’t know many other places that offer such a spectacular view like that, but it is certainly a point in favor of the Raleigh Convention Center.

One of the first things you’ll notice as you step into the main area, although it’ll be one of the last things you do if you’re in a rush to meet someone, is the absolute stunning variety of shops and booths that are set up. People have come from all over, with handmade crafts and paintings, to simple printouts, to sell a sword or murderous teddy bear to eager fans of various series. While there, you’ll be able to find practically anything you could want from any popular fandom at the moment, even things to make a costume of your own if you didn’t bring one and decide you’d like to have one for the next day. Most of the items are made by the people that bring them to the convention, and the workmanship on most of the items is superb. In fact, if you look closely, you’ll probably find many things there at those booths that you’d never be able to get your hands on online. Shopping at a convention can truly be a once in a lifetime experience, for who can say if those particular items will ever be on sale anywhere again.

I’ve brushed up quite a few times on the costumes all the lovely people there are wearing, but really it bears a more thorough discussion. As with the vendors, the creativity and artistry of the people that attend these events is really on show with the costumes, and there is always something astounding to find. You’ll see people sporting costumes from everything under the sun: video games, comics, movies, shows, even books if the character was described well enough. Many there create their own costumes, some of them incredibly elaborate and beautiful, such as one Maleficent in 2018, and a Belle from Beauty and the Beast this year. Through these, you see not only the incredible skill and work ethic these people have, but you see an amazing amount of dedication and effort for cosplay that was made purely because they loved the subject matter and were willing to sacrifice time and comfort to put that on display.

Something else that must be mentioned is the character of those inside the brilliant costumes. Never will you meet a friendlier, happier, more appreciative and enamored group of people than at one of these events. Everyone there is starstruck by the costumes and celebrities, even as they themselves are pointed out and admired for the very same things they see in others. It’s a mutual cycle of awe and appreciation that I’ve seen nowhere else, and it genuinely speaks to the character of everyone there that every time they’re asked to take a picture, or told that their costume is wonderful, they’re always incredibly grateful for every single compliment.

Which goes to show that celebrities, in spite of their price tags, are people too. There are people of varying degrees of fame and acclaim that attend these events, but you will almost never find one that has a different attitude than the fan approaching them. Every single one I personally have met has been just as grateful to have someone come up and tell them that they appreciate them and their work as the fans are to meet those they admire. They, like anyone else you’d find there, will happily hold a small conversation if they have the time, shower people with praise on costumes, and laugh with you like you were old friends. And it is a truly magical experience to meet someone that you’ve appreciated from afar for so long, even if it is only for a few seconds. There are not many things that compare to being able to tell someone how much you appreciate them and seeing their face light up like a child at Christmas, it makes all the anxiety and anticipation worth it, without a doubt. 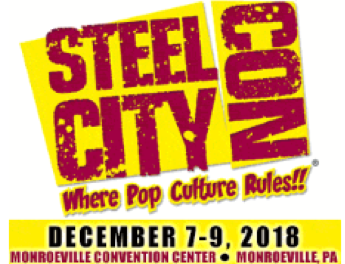 The Pros of Cons 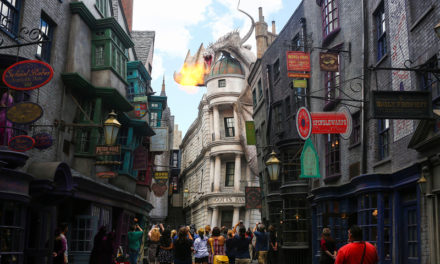