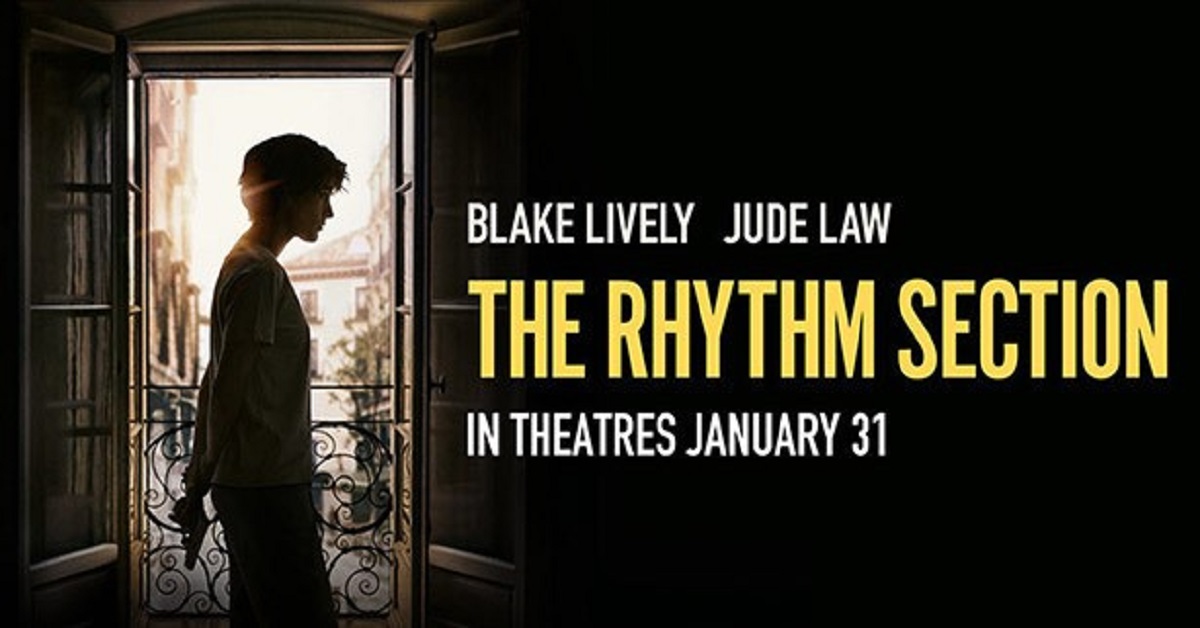 It’s been a while since I’ve seen Blake Lively. The last movie I watched with her involved her and a shark and no one else. This is a different look for her. Her character has to face the fact that her entire family was killed in an airplane crash. Struggling with drug addiction, a stranger comes to her and tells her that the plane crash was no accident and wants to help her find the people who did this. She gets her act together and the training begins. You really see her struggling with her past demons in order to get to the ultimate goal – revenge. With all that said, the movie was okay. Just that. There’s no big climactic scene that makes you think “Hell yeah!”. I wouldn’t spend the money to see it in a theater but if it was on Netflix, I’d watch it while doing laundry.

The Council decrees: Stream it… if there is nothing else. 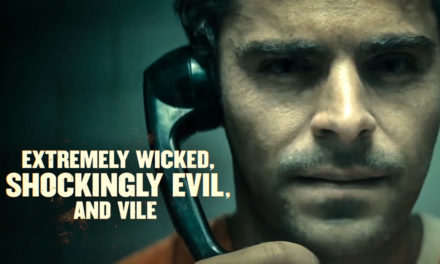 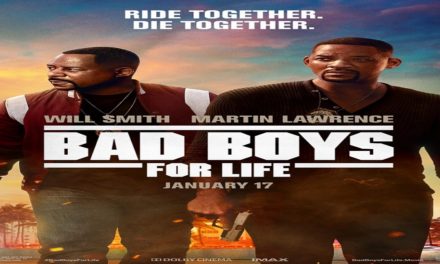 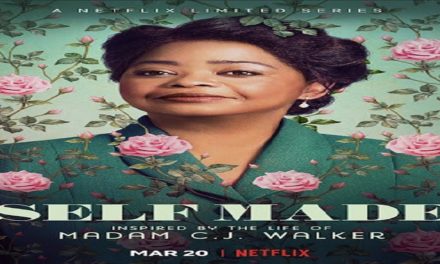 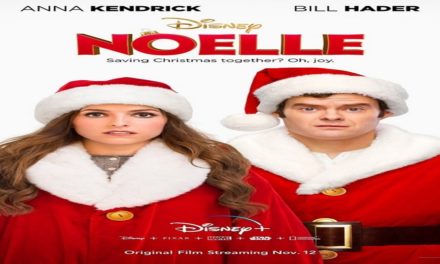