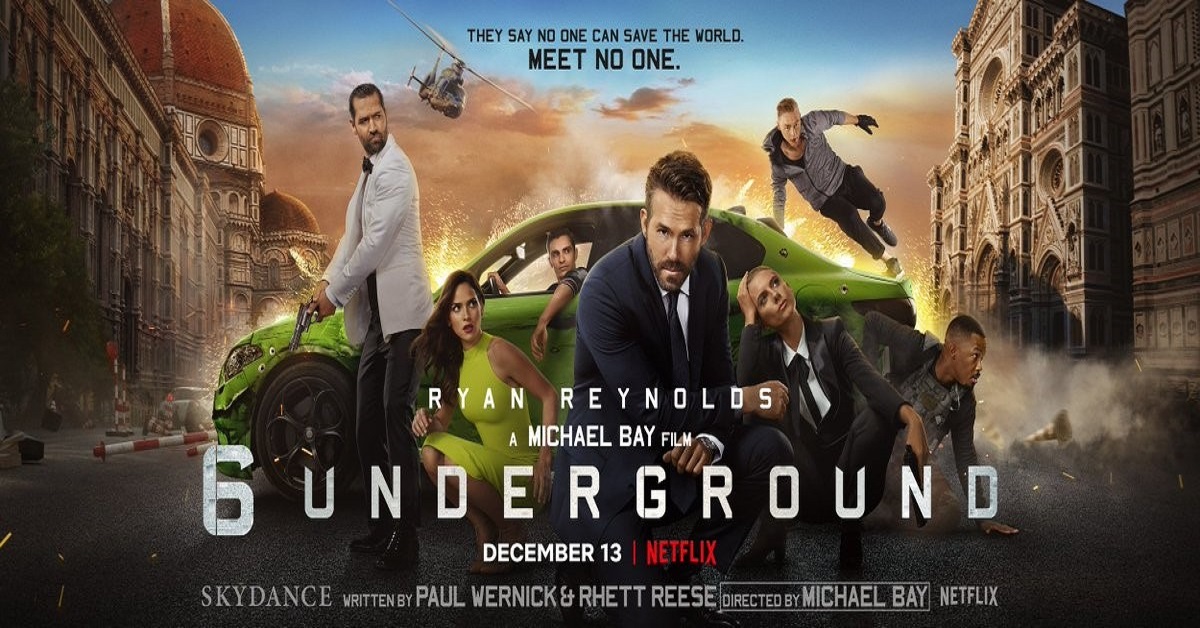 I don’t know when studios are going to stop giving Michael Bay money to make horrible movies, but I wish it would be now. He already ruined my favorite childhood cartoons by making them into awful movies, you know the ones: Transformers, GI Joe, Teenage Mutant Ninja Turtles … let’s not speak of it. This movie was like someone handed a fourteen-year-old 150 million dollars and said, “go nuts”. The plot was vague and full of holes, there were so many flashbacks I rarely knew what was actually happening in the present, gratuitous violence, sex scenes that had no reason to even be in the movie, explosions every five seconds, and a run time that felt like 4 hours instead of 2. I’m not really sure why I watched it until the end, maybe holding out hope it would get better?

I think the plot was about 6 people, gathered up by a billionaire Batman wanna-be, played by Ryan Reynolds, to take down the evil people of the world that our government wasn’t allowed to due to politics and whatnot. In order to join the team, you had to fake your death and become a “ghost”. Each person had their “specialty” and brought some unique talent to the group, I suppose.

The opening chase scene went on forever and you never really understood why the entire country of Italy was apparently after them, and they never revisit it or explain. I actually got bored during two different drawn out fight scenes, they went on so long.

This was like a parody of the A Team mixed with Oceans 11 mixed with, well a whole lot of other movies. And they kept quoting lines from other movies … there was not one original good quote.

The only thing I did like about the movie was the cast. They seemed to be enjoying themselves and understood how ridiculous the move was that they were in.

The Council Decrees:  Skip it, seriously. 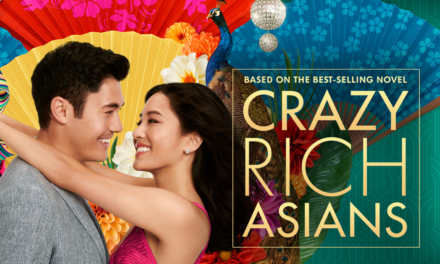 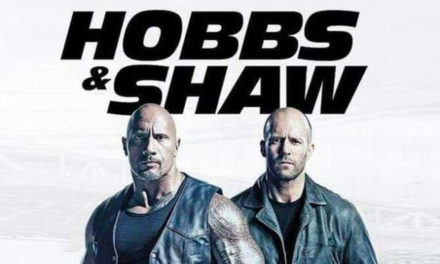 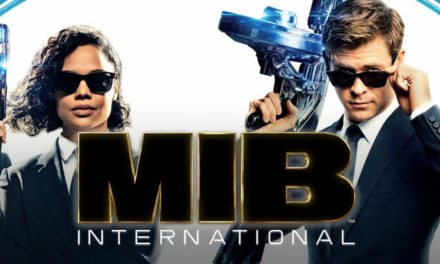 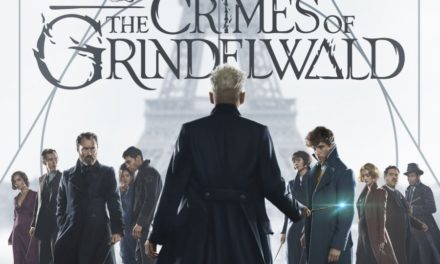